Breaffy GAA’s annual community dinner dance took place last Saturday, January 19th in Breaffy House Resort. As always, the Breaffy GAA Dinner Dance was an opportunity for all members of the community to socialise and celebrate the success of all of our club teams throughout the year.

Award winners on the night included Aidan O’Shea as Senior Men’s Player of the Year. Aidan was rewarded for his influential role in the senior team’s run to last year’s Mayo County Final. 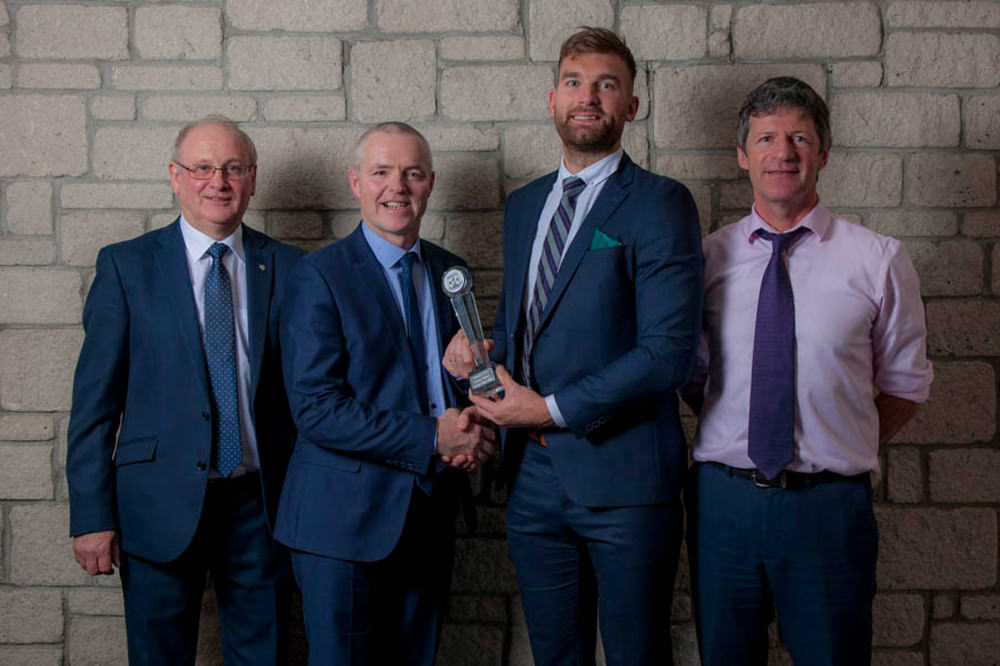 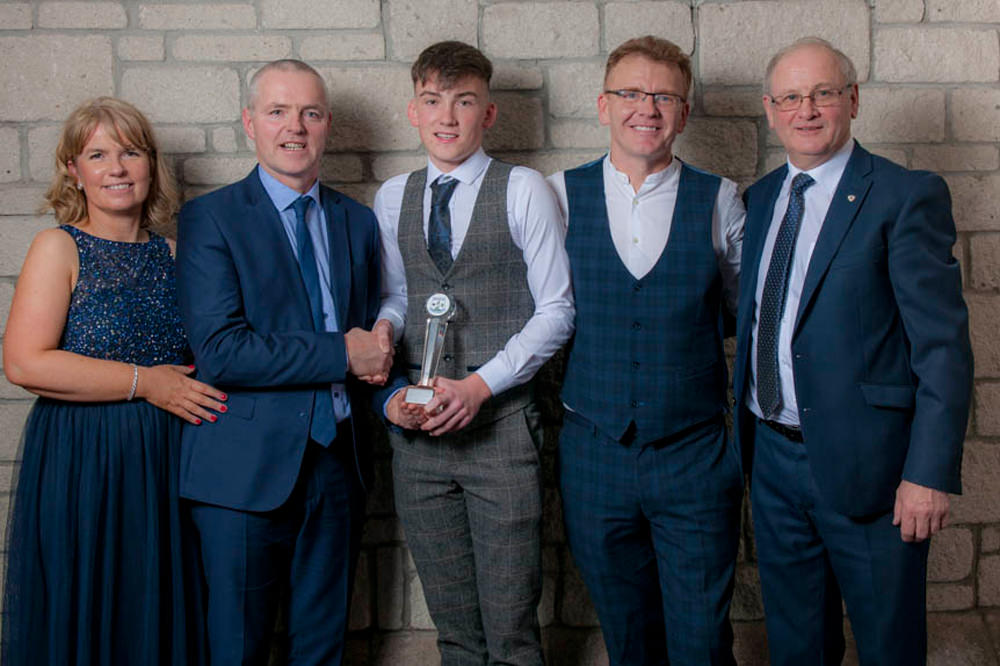 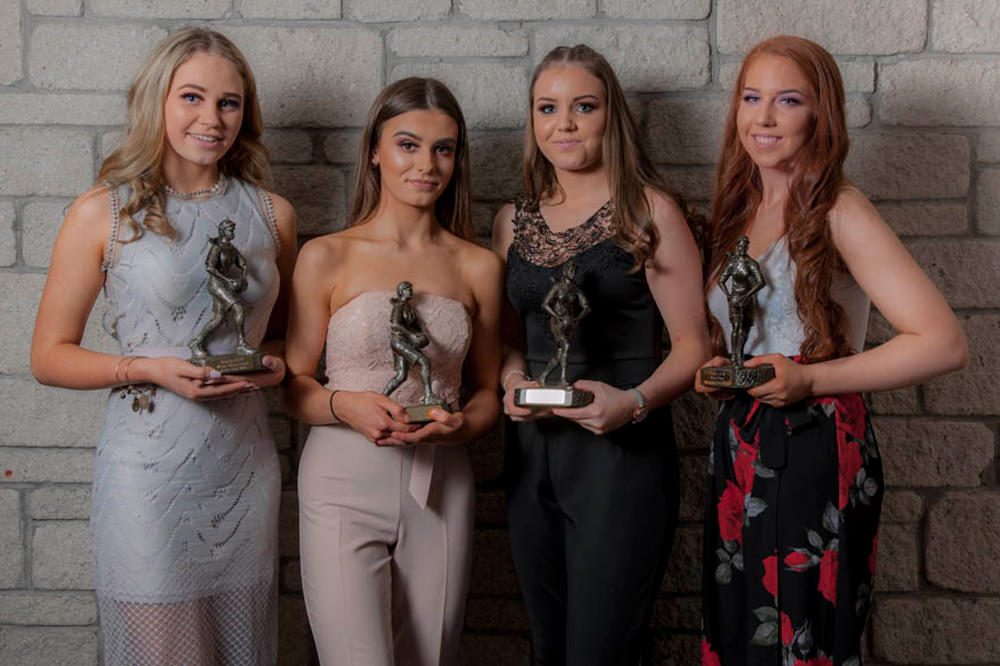 Music on the night was provided by the always fantastic Wavelength and all of the images included here are from our official photographer on the night, Michael McLaughlin.